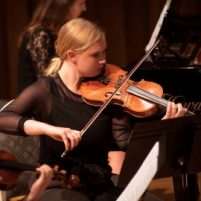 Rhiannon was awarded with the 2013 Musician of the Year Award from the Mississauga Youth Orchestra and various MVP awards in various ensembles. She is very active within her community, playing in various outreach concerts with Largo Fasolka Quartet, which was formed during her studies at Wilfrid Laurier University.

Outside of music, Rhiannon participated in the development and implementation of mentor programs to grade 9 students during her secondary education, running a weekend camp and preparing these students for the year they had ahead. Currently Rhiannon is continuing her studies in Violin Performance at Wilfrid Laurier University and developing her formidable skills as a chamber musician.

To sign up for lessons with Rhiannon please fill out the form below: 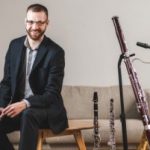 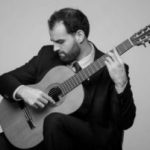