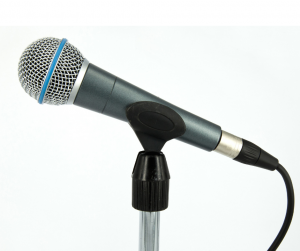 If you are a singer and are looking for a good microphone for general live performance use, we recommend the Shure SM58. It has earned a solid reputation as a dependable, good sounding and long lasting vocal mic for an affordable price. 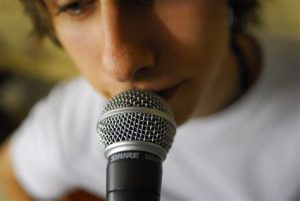 The SM58 has been around since 1966. It started out as an attempt by the Shure company to enter into the recording studio market at a time when Electrovoice, RCA and AKG were the major players. The company hired a man named Bob Carr to lead the campaign. Bob did his research and found out what the studios wanted, then modified some of the Shure company’s existing microphones to suit their needs. The letters SM stand for “Studio Microphone”. 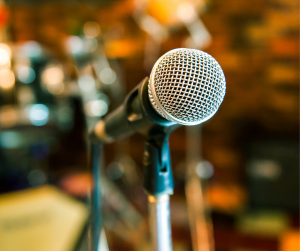 Shure SM56 mics, the predecessor to the SM57 (a popular instrument mic) were used at the Monterey Pop Festival in the 1960s, although they didn’t catch on for popular use for a few years. Over time, the combined features of the SM58 appealed to many professional sound engineers and performers, to the point that it is now widely recognized as the industry standard microphone for live performance.

For more information about the SM58, you can visit the Shure SM58 web page 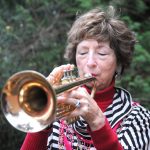 Practice Tips for the Adult Music Student by Klaus AnselmBlog